How Old Are You? Chronological vs. Biological Aging - Beyond Good Health Holistic Medical Clinics
07 5522 8902

How Old Are You? Chronological vs. Biological Aging

A scientific team tested around a thousand 38-year-olds and found that some people are as fit as if they were 10 years younger while others seem to have body conditions of seniors. How can this be?

Wrinkles and grey hair are clear signs that a person is no longer young. But even then, many older people are still jogging while some are no longer able to do that. The biological age of a person varies, and this is surprisingly happening at a young age. “If we want to avoid specific age-related diseases, we need to study the aging process of young people”, says Dan Belsky of the Duke University.

The international research team used a total of 18 biomarkers of the liver and the immune system. Additionally, they tested cholesterol, heart condition, and the length of the telomeres. The study also incorporated the health of the teeth, and the blood capillaries behind the eye, which is an indicator for the blood vessels of the brain.

Based on these numbers, the scientists calculated the biological age of the 38-year-old human subjects in the research study. To be able to determine the individual aging processes, the researchers compared the data with the results of the subjects when they were 26 and 32 years old. And it showed that the average chronological aging process was parallel to the biological aging. But some aged biologically 3 times faster than chronologically while some did not age or had a lower biological age than in their passport. 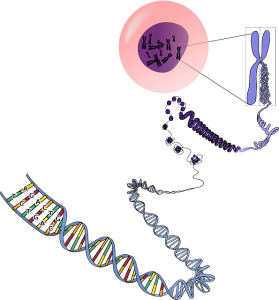 The single telomere shorten with your age.

That’s the end of hiding behind your chronological age

The scientists are hoping that this method will help to understand and see the aging process as a whole, instead of treating age-related diseases separately.

“When we are getting older, our risk for many different diseases rises,” says Belsky. “In order to prevent a whole range of diseases, we need to stop closing our eyes and observe our real aging process, independent of our chronological age.”

I found this article in the German ‘Spiegel’ and found it very interesting since I was testing the biological age of hundreds of patients many years ago. My approach was quite simple, if a patient was biologically far older than their “real” age, then we need to work intensively on the basics like detoxification, immune system, nutritional and lifestyle changes until they were able to reverse that condition.

I also found a significant correlation between stress and aging. Clients who went through many difficult challenges in their lives, aged biologically much faster.

In this sense, slowing down your biological age is the real meaning of rejuvenation. It is possible to make powerful changes in your life and, as a result, get younger year after year. 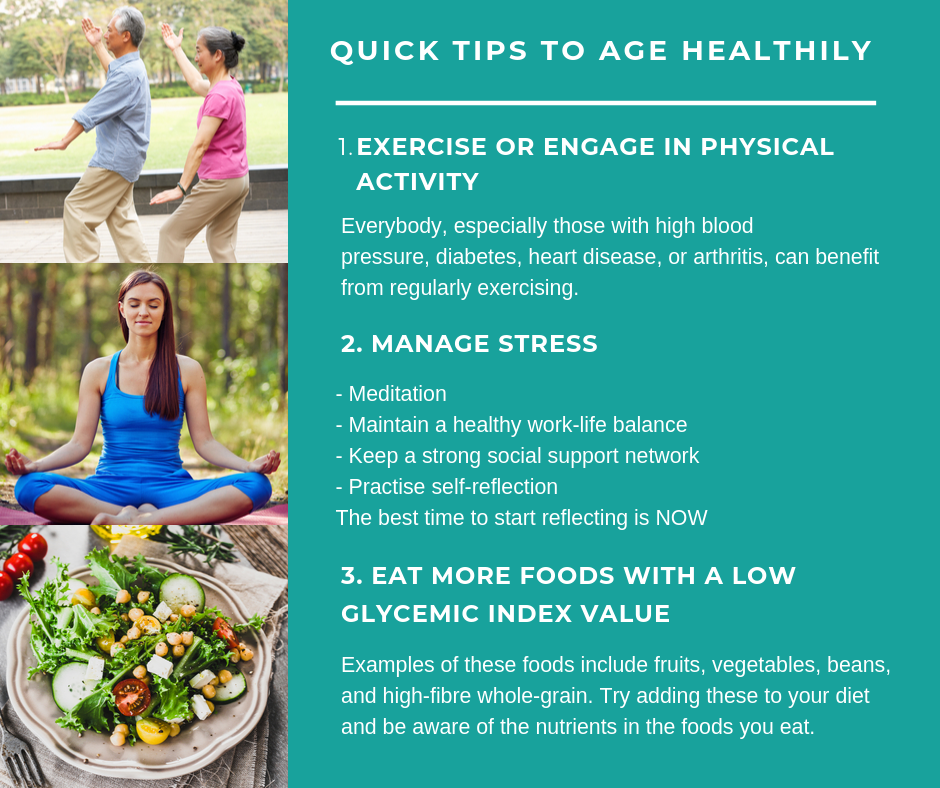 This Is What You Can Do Next

If you’ve enjoyed this article and you want more valuable tips and support, then you can do 3 things right now.

1. Claim your free subscription
Sign up for our newsletter with high quality health and wellness tips.

2. Book for our “new clients’ special offer
We at Beyond Good Health can help you. Beyond Good Health Holistic Medical Clinic Brisbane and Gold Coast offer holistic health services tailored for your specific health needs. To book for our special 60-minute introductory offer, you need to click HERE and have your overall health status checked by our expert alternative medicine practitioner in Brisbane and Gold Coast. For ALL new clients, we also offer for a limited time, a BONUS 30-minute comprehensive Body Scan.

What will you get? We will take your detailed health history, discuss your current health symptoms, identify your high-risk behaviour and environmental factors, outline a personalised step-by-step plan for your health journey and a BONUS full 3D body scan of all body systems!

3. Share this article with your family and friends
Click on one of the social media buttons below and share this valuable information with all the people your care for. We believe that sharing is caring! 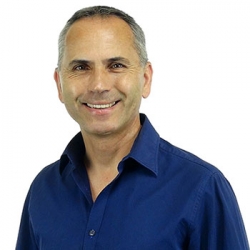 Bojan Zimmerman
Bojan Zimmermann is an author, naturopath, medical intuitive and expert on the advanced use of transformative vibrational healing for low energy and fatigue conditions.